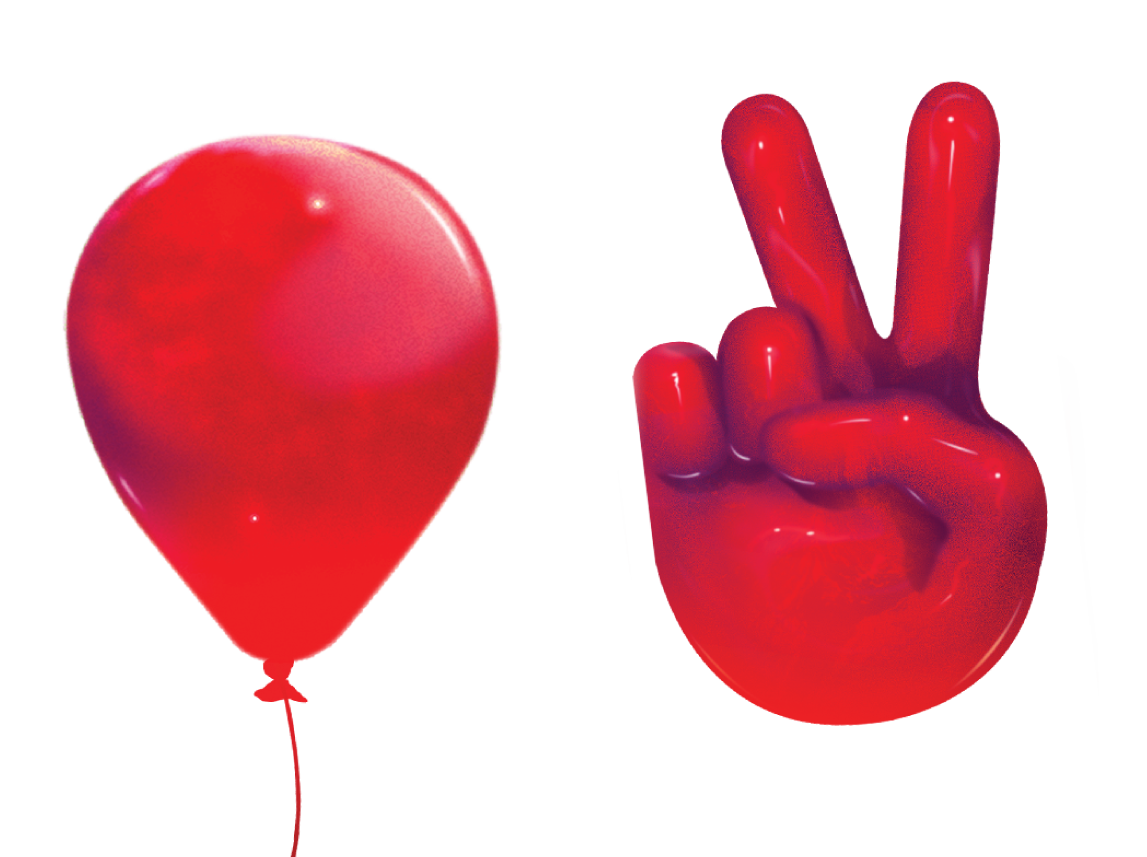 This product is out of stock.
Product is not available in this quantity.
Purchase on iTunes
$10.00
Description

“MaLLy comes with a bravado that harks back to the golden age of East Coast legends such as Rakim, Nas, and Kool G Rap. The Sundance Kid aka Jonathan Cilby brings the epic yet thumping element of a club jam back to the forefront as well.

Together the two give us The Last Great…, which for lack of better singular terminology, is an album that brings together everything we love about hip-hop and everything that has become a guilty pleasure in the club jam; an album that basically delivers a purpose and a message that is so slickly produced, that the immediate thought that comes to mind when one hears this album: classic.” - Josh Keller of Reviler

Produced by The Sundance Kid

Additional writing by Brother Ali on "Unplugged", K.Raydio on "Good One" and TruthBe Told on "Bounce"

Engineered by Bob Lindberg and Jonathan Earl at Gravebomb Studios